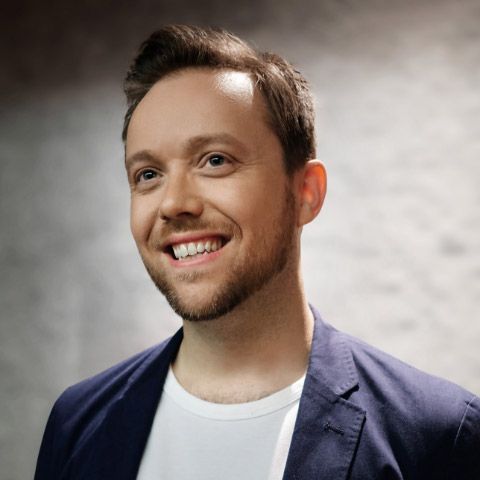 My awesome guest this week is Rob Behnke, serial entrepreneur and extremely well connected member of the NYC tech community.  Rob brings a marketers intuition and a relentless drive to his many projects, which now include Elementus, Token Agency, Halborn and NouGit.

I met Rob when we worked together on the NouGit team that won the EOS Global hackathon in San Francisco last November.  The value added that caught the judges attention that weekend was decentralized and incentivized git repos on the EOS blockchain.

NouGit is incorporated now with an alpha release on the way.  The concept has evolved though, to focus more attention on emerging open source projects that need contributors to stay strong.  I’m one of the advisors, and super excited about its future.

Working together, I’ve become a friend to Rob, watching him through the lens of my own experience.  In 1990, many of us were bringing value to the Internet when others couldn’t see a future there.  But a few years later, the world around us did begin to figure it out and investment demand went absolutely bonkers.

The recent ICO froth in crypto reminds me of the dot com boom 20 years ago.  Rob tells a story in this interview that at one point with Token Agency, he helped clients raise over $150m during a twelve month period.  And yet, what matters now is what mattered then.  Companies must add value to survive.  From this interview, I think you will find that Rob is one of those people who seeks that value.