Love Is Patient - Behind The Scenes 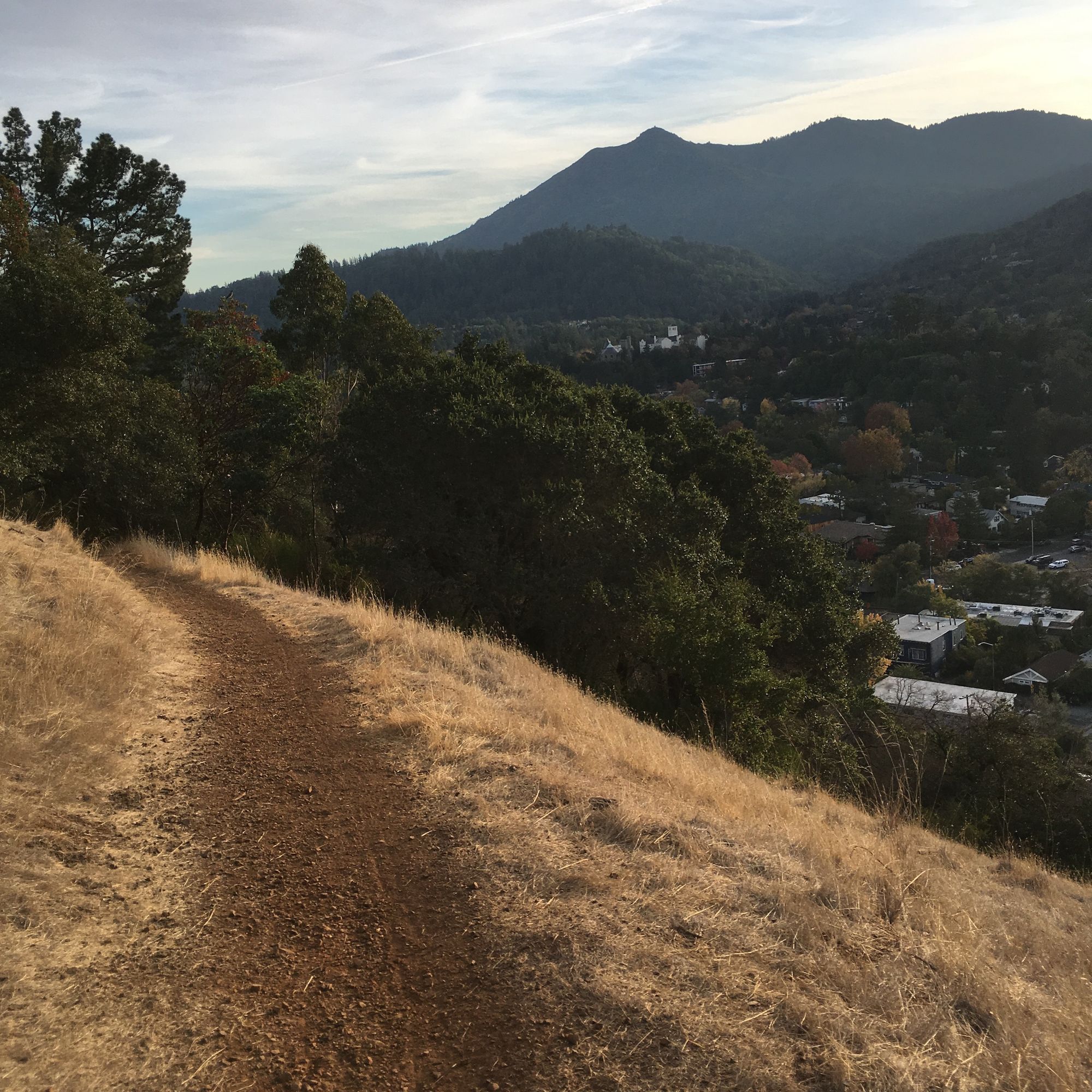 Love Is Patient - Behind The Scenes

We will all remember 2020, each in our own way, and in the collective.  But for me, this will be the year that I wrote and recorded my first song - Love Is Patient (Spotify).

I have always been a singer, performing on stage for over 45 years, in various choirs, bands,  and ensembles. A few times, these groups were recorded. I played my part, the second tenor.

In recent years, I have been singing at the Grace Church of Marin.  A few of us share the stage as congregational hymn leaders, backed by a band playing joyous contemporary songs.

When COVID hit, we could no longer met in person as a congregation. Instead, we had a Sunday Zoom. The church still needed hymns, so our band leader Tony Sbrana had us record.

At first, I set up a Rode NTK mic in the bedroom and recorded directly into GarageBand on a laptop. Tracks were completed, with the occasional artifact. Lessons were learned.

Interruptions and noise complaints pushed me into the garage. This turned out to be a blessing, as violinist Adrienne Biggs (Facebook, Instagram) could now safely lay down tracks with me for the Grace band.

But I soon found competition for use of the space. My son and his friends, emerging musicians, were home from college for the lockdown. They took over the garage as their studio.

With their own newly viral hit (Quarantine Dreaming) as confirmation, they began to write and produce multiple EPs. As escape from the no longer empty nest, I took to walking the hills.

With the gym inaccessible, I needed a new form of cardio exercise. Now I was alone with my thoughts. No longer distracted by media and body builders, I was open to the still small voice.

Songs started coming to me. One passage of scripture returned over and over, 1 Corinthians 13. Angry with our response to COVID 19, I needed to hear that without love we are nothing.

One morning, I decided to walk at 100 bpm and record my steps. The air was fresh and laden with moisture. Puffy clouds floated gracefully with Mt Tamalpais as a backdrop. A melody came.

Chords and structure evolved. Lyrics were pulled from the scripture. And then, a miracle. Adrienne added her violin, and the song came to life! Here’s that first version (SoundCloud).

Two weeks later, we were collectively in the grip of the George Floyd protests. The sound and fury of the nation invaded our garage. The kids were angry. I felt their pain.

Looking at the protest signs that my wife and son had made, I pulled up For What It’s Worth, by Steven Stills. Hearing it fresh, the words seemed ambiguous. I added two verses to clarify it.

In 66 Stephen Stills wrote this song
How could it be that it's lasted this long
Maybe our leaders just want to show that they're strong
In 2020 it's time we right this wrong
We will not live in a police state
Controlled by fear and intolerant hate
That is why we demonstrate
For terms of peace, before it's too late

As the months wore on, it became clear that the boys would return to LA in August. One night, I insisted that they turn their talents on this song. August Mesarchik blew me away with his skills (secret link).

Months later, I would get the idea to redo Love Is Patient for a broader audience. August immediately came to mind. He brought his magic to the mix, and after much work we knew it was ready.

I posted to 20+ sites through DistroKid. That makes me a recording artist now, even if all I ever intended to do was share one simple message. Love is patient, and kind. Love never ends.