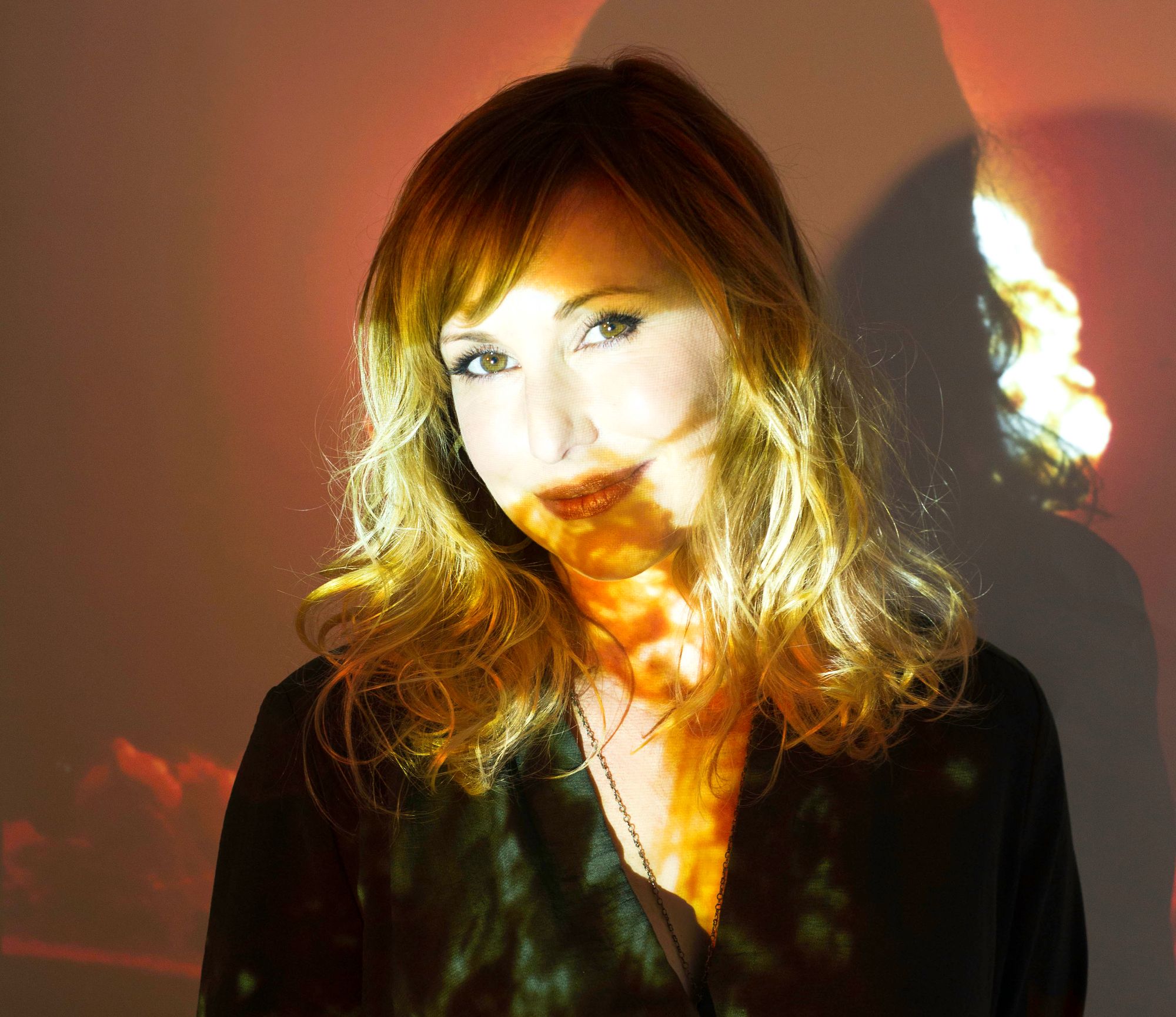 Before she became well known as a builder and host on MythBusters, Kari Byron was an artist. She was a sculptor actually, trying to get a day job to pay the bills. How was she to know that her day job would make her an entertainer and a star?

Further, it would hone her storytelling skills. After MythBusters, she went on to author Crash Test Girl and co-found EXPLR Media. She hopes now to create empathy in the world, searching the globe for stories that will bring us together.

From Kari, we learn that the secret of MythBusters was its permission-less science. No one told them how or what to think. They had to create and run the experiment to see the result. As she says, "We blew stuff up, and used a lot of explosives."

Today, Kari makes art at home with black powder. With meticulous care, she tailors the black powder, the paper, and the grain of the ignition system to the image in mind. Chaos makes the final piece.

Knowing that this high energy artist shares an interest in blockchain and non-fungible token (NFT) technology, I had my friend and podcast collaborator, John-Michael Scott (BloxNexus), join me as co-host. We found fertile common ground.