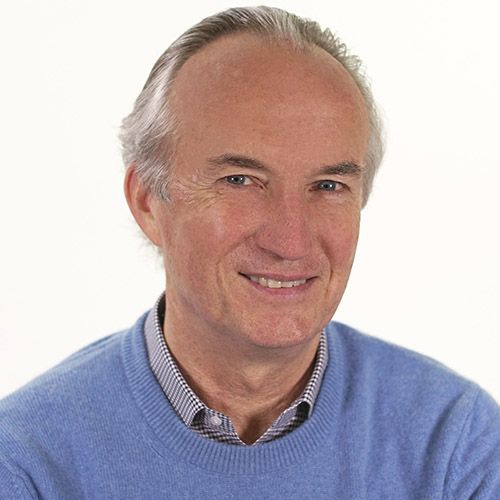 In 1993, Don Peppers and his co-author Martha Rogers, released the book One-to-0ne Future, and caught the imagination of a generation of Internet-based marketers, who could now build brand relationships one customer at a time.

Encouraged by testimonials from Tom Peters and other leading strategists, Don and Martha would go on to co-author 13 books on the subject of one-to-one marketing, and launch, the Peppers and Rogers Group consulting firm, which still today, drives customer-centric thinking into brands around the world.

What I want to share with you in parts 1 and 2 of this interview with Don Peppers is the prophetic nature of the first book that Don wrote in collaboration with Martha Rogers. In One-to-one Future, Don and Martha essentially created the direct marketing future we live in today.

Of the ten predictions they made, all came true except for one.  They fully expected that businesses would emerge to make money protecting consumers’ privacy rather than threatening it.  It still gnaws at him that this doesn’t exist today, as he sees trust to be critical to an authentic company - customer relationship.

As we recorded this interview, it became clear that we would need to split it into two parts.  In this initial segment you get the chance to meet Don, learn what drives him, and begin to understand the power of his authentic approach to sales, marketing and life.

With respect to privacy, we decided to go deeper into possible paths that marketers and governments can take now to bring us back to a more trusting relationship.  This important conversation comes in part II.