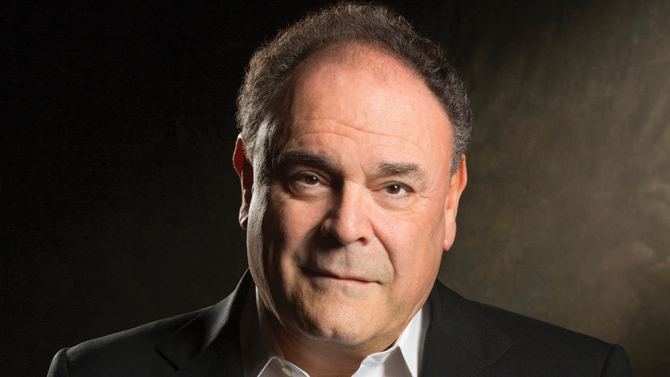 There are few books that can replace an entire shelf of personal self-help and career guidance nonsense.  This book by Stanley Bing (not his real name) is one of them.  It is also short and funny, which is very much in its favor.

Elephants are those larger than life people who trample all over your workplace.  They can make you miserable, but only if you let them.  Bing uses the language and practice of Buddha to encourage us to not care.

This is helpful for basic corporate survival, but it also has an extraordinary message to give to Republicans as we approach the 2020 US presidential election.  For in this book, Donald Trump is called out several times as a renowned elephant.

His narcissism was already well on display in 2002, making him a useful totem for the study of insufferable behavior.

Donald Trump bags German supermodels and puts his name on anything that isn't nailed down, and even some things that are.

What we need to know from this book is how to manage him, or more to the point, how the Republicans can manage him.  Someone in close proximity must soon share that which the elephant does not know, the knowledge of other people's feelings.

Unless this happens, and quickly, this elephant will likely run into a buzz saw of oppositional power greater than itself.  It will lose its position of influence and power.  The fall will come quickly and with great disturbance of dust and other detritus.

Available from Google Play or Amazon, and if you're cheap and have time, you might even find it at a garage sale.